Hacks, pranks and practical jokes that took place at FAU

After the computer science building reopened, some unused fireproof frames (Brandschutzrahmen) near the elevators were taken over. They henceforth pictured famous politicians along side with (in)famous quotes, as well as names and dates. Nothing out of the ordinary at an academic institution, but on a second look the pictures, quotes, names and dates did not quite add up. Let’s have a look: 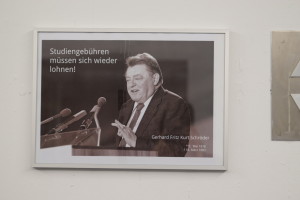 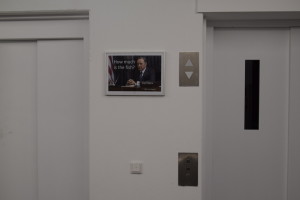 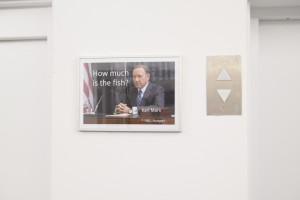 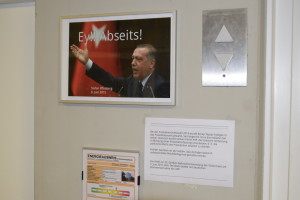 For Google and the unfortunate to be missing a framebuffer: