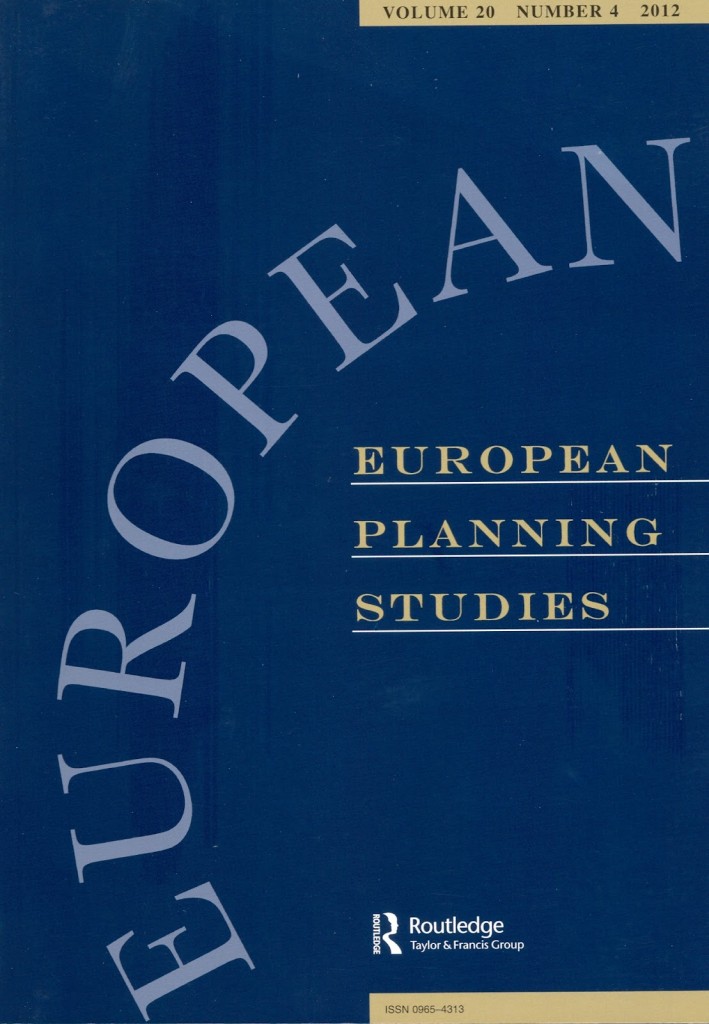 Fair accessibility to services of general interest is a considerable challenge in mountain regions due to low population density and morphological context (see, ESPON Alps2050). However, the centrality debate has hardly taken morphology into account, even though mountain areas require a specific form of spatial organization. A lower level of accessibility leads either to longer distances and travel times or (in the better case) to increased service supply in smaller settlements.

Our recently published paper examines small Alpine towns’ polycentricity at a micro scale and responds to the key question: What role does accessibility play in the centrality of small towns in the Alps?

The study shows that the size of a settlement and its role in the settlement system are linked in a less linear way than polycentricity models postulate. Many small towns have to provide key functions for large catchment areas. We quantify this dimension by measuring population catchment intensities. Our approach combines demographic and accessibility analyses and is potentially applicable to other areas with geographical specificities that are relevant objects of cohesion policy.

This study builds on the ESPON Alps250 database and results of the 9th Report on the State of the Alps, coordinated by the Swiss Presidency of the Alpine Convention.

The paper received funding from the ESPON 2020 Cooperation Programme within the framework of the initiative to support young researchers and dissemination of ESPON results among the scientific community.