Sie befinden sich hier:   Startseite » Forschung & Projekte » What could the future role of macro-regional strategies in the EU be? – Four scenarios 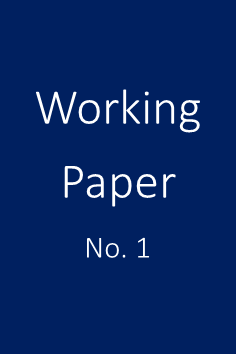 The EU faces a substantial identity crisis, following the recent Brexit vote and given a new form of North-South divide after the Euro crisis earlier in this decade. Media and politicians harshly criticize Brussels, a view that appears to reflect the public opinion. Following these major changes, and being interested in the EU’s development through my research on macro-regions, it is a good time to ask what role macro-regional cooperation can play in the future.